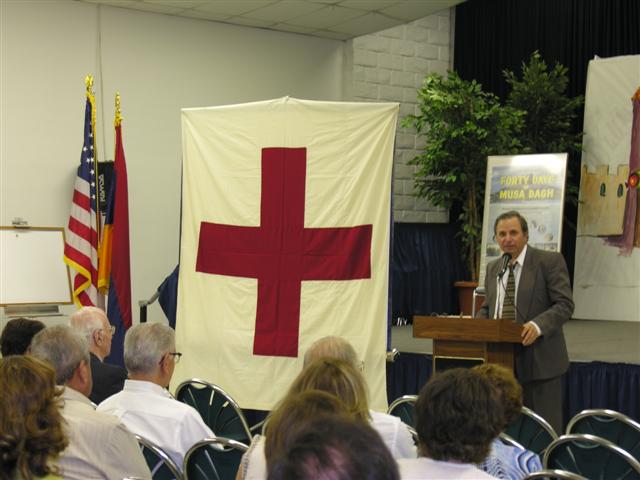 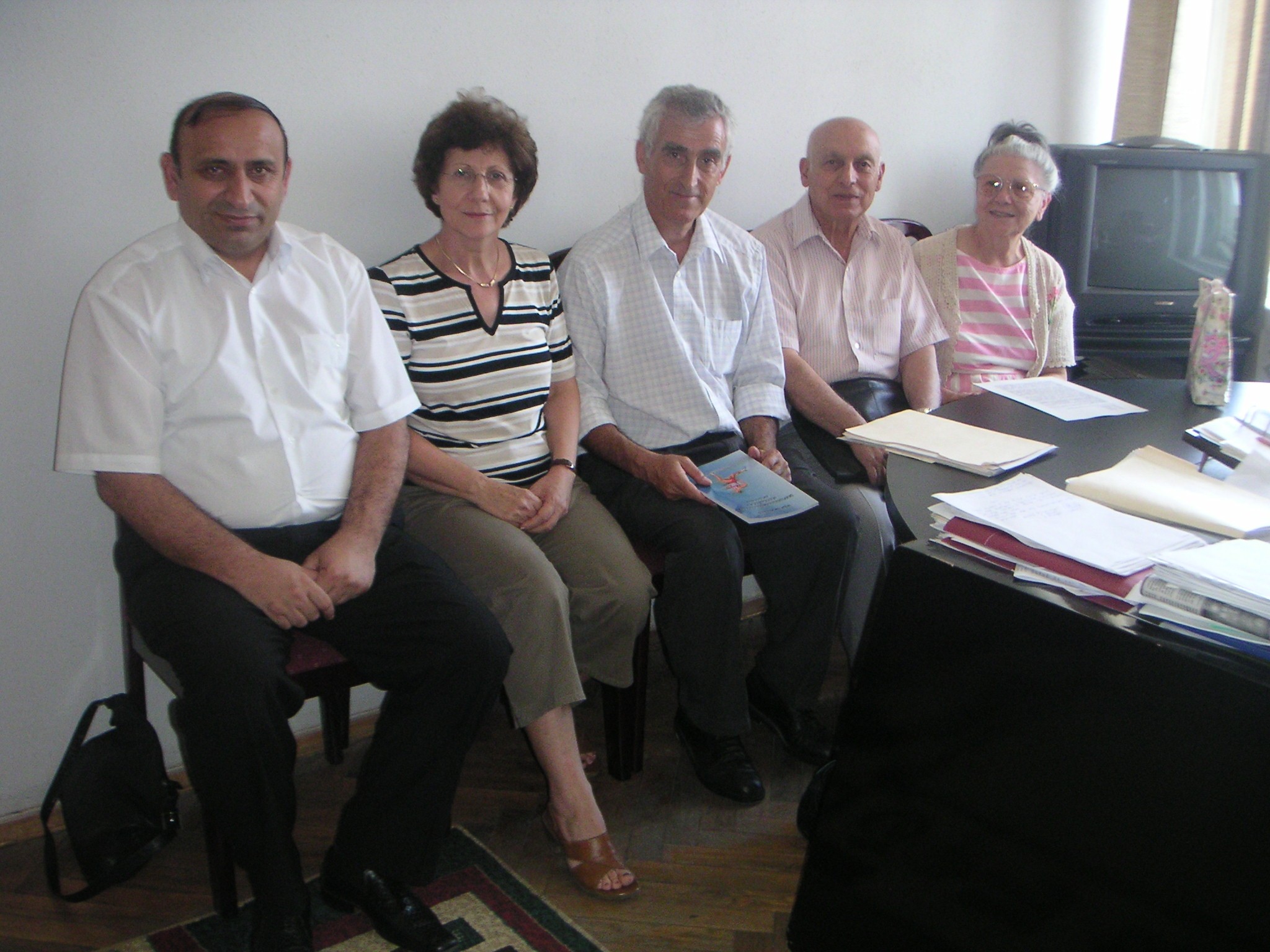 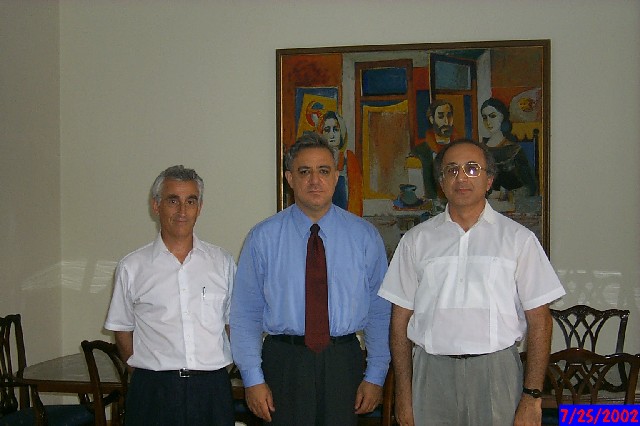 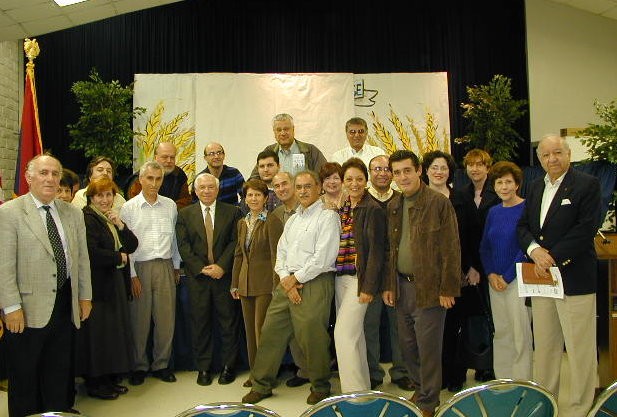 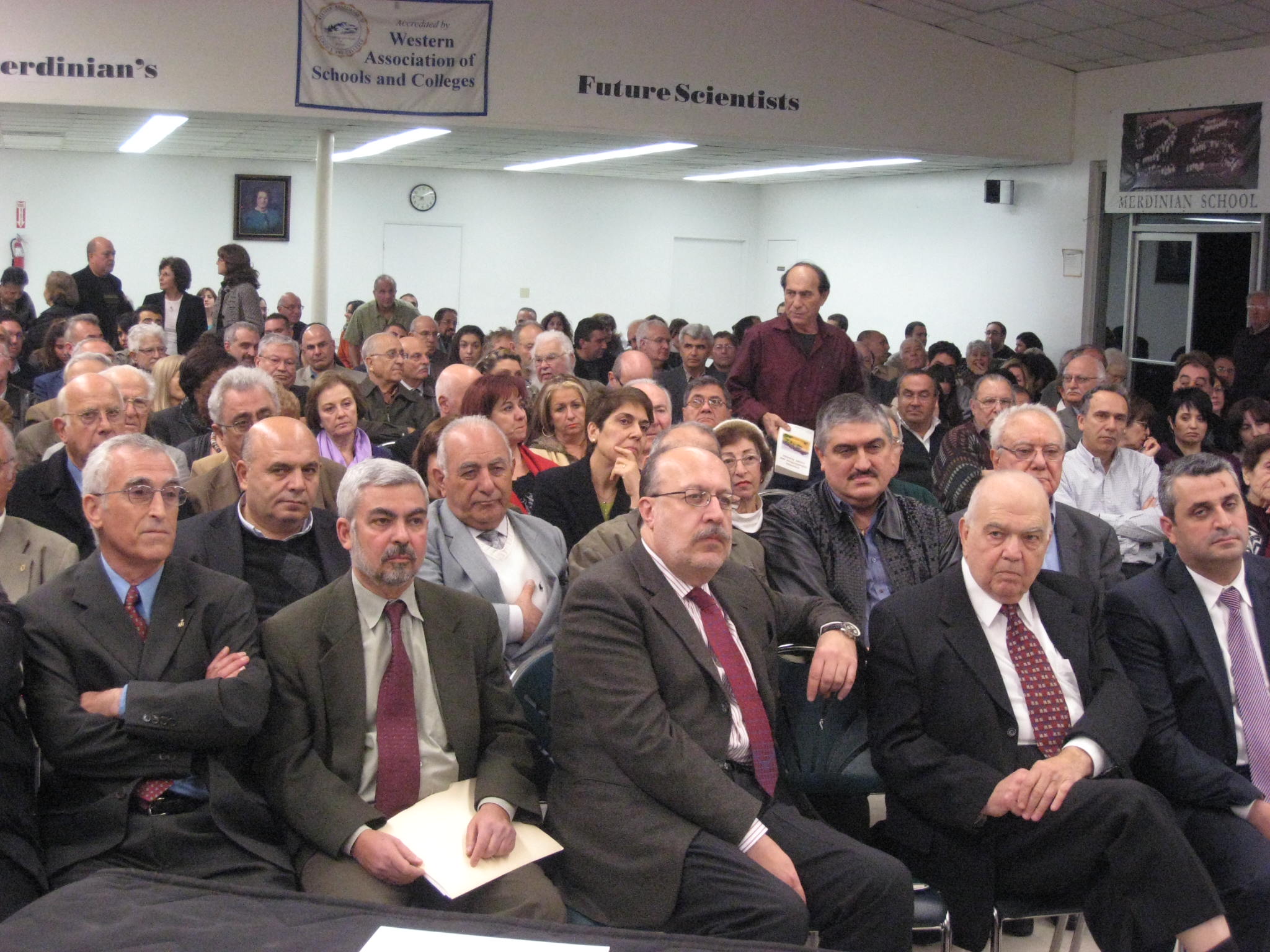 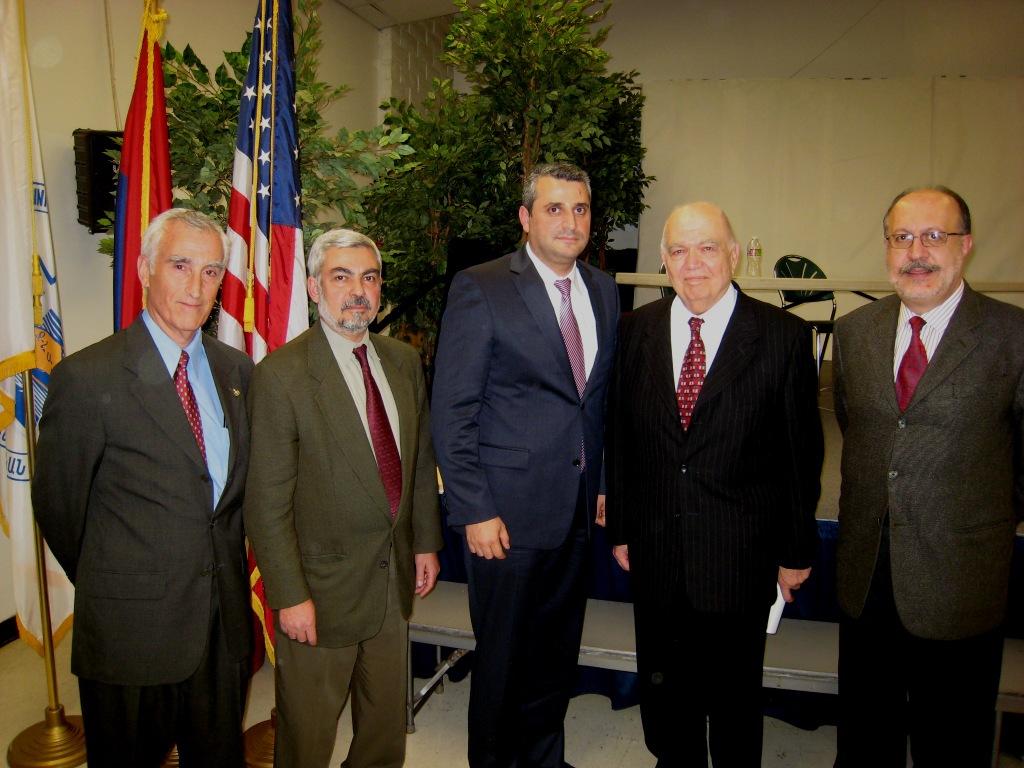 ARPA Institute (Analysis Research & Planning for Armenia) is a non-profit tax-exempt organization under section 501(c)(3) and was founded in 1992 in Los Angeles, California.

ARPA promotes international cooperation and understanding for the Republic of Armenia through the provision of consulting, analysis, research and planning services in various fields. ARPA experts have served as consultants to public organizations and the government of Armenia in matters pertaining to education, economy, energy, transportation system, industry, Armenia-Diaspora relations, etc. ARPA is managed by a Board of Directors, while membership is drawn from professionals with expertise in different fields, including specialists in economics, political science, health, education, law, industry and technology, among others.

During the early years our members worked with several Ministries of Armenia to help them address numerous issues related to areas ranging from transportation and traffic control to energy, the economy and the new constitution. ARPA helped organize the first energy conference held in Yerevan, Armenia in 1992 where the major decision to re-start the Medzamor Nuclear Power Plant was taken. Our engineers, led by Harold DeMirdjian, worked with the Ministry of Energy to help resolve energy related issues. Our economists, such as the late Dr. Vartkes Broussalian consulted with the Ministry of Finance and worked towards the establishment of the Central Bank and some members critiqued the Constitution in its early development.

ARPA established the “Sarko Tilkian” Blood Bank in the Eerebuni Hospital, Yerevan in 1998, and helped establish the Gyumri blood bank through Global Healing International in 2007. The ARPA Health Education & Lifestyle Program (HELP) has taught more than 30,000 students in Armenia and Artsakh about the health risks of smoking, alcohol and drug abuse, and the health benefits of a good diet and exercise, among others. One of the missions of the ARPA Institute is to build capacity for innovation by nurturing remarkable young scientists in Armenia to develop and explore their genius in science, technology, medicine, agriculture, communications, software, physics, chemistry, biology, genetics, or any other field. Our nation and the world urgently need the talents of applied scientists and engineers to drive innovation, enhance competitiveness and help solve critical problems Armenia faces. The ARPA Institute attempts to discover young inventors in Armenia to help foster the creation of new products and to promote their innovative endeavors from an early stage. ARPA encourages these outstanding young people to innovate in collaboration with leading professors in various fields, through its annual “Invention Competition” for young scientists. To date over 100 inventions have been received in various fields. We have also organized a conference on “Waste Management” in 2009 in the State Engineering University of Armenia, in order to address the major industrial and domestic waste issues facing Armenia.

ARPA promotes technology transfer through technical seminars using a network of communications between Los Angeles and Armenia. Our new initiatives deal with establishment of: (1). A Class-1000 Clean Room in the Alikhanyan National Lab, which is almost ready for operation, (2). The process of Science Fairs in all schools of Armenia, (3) Feasibility of Quantum/Nano-Technology Research and Development Center to serve as an interdisciplinary facility to be established in Yerevan, Armenia, with the objective to encourage research and entrepreneurship in quantum/nanotechnology.

Jobs in science and technology lead to economic security and growth for all nations and for Armenia in particular. However, to have cutting-edge and competitive global science and technology requires infrastructure and advanced instrumentation. That is why the creation of an ISO-6 or 1000 Class Clean Room in Armenia, open for collaboration and use by all the universities and scientific institutes, as well as technology companies is of paramount importance. The ARPA Institute has been helping the team of Radio-Frequency Photo Multiplier Tube, led by Dr Amur Margaryan for their successful implementation of Radio Frequency timers of unsurpassed precision (in the order of a few femtosecond) with huge potential in fundamental sciences and industrial applications with billions of EUR valuation in international markets. Having the right infrastructure, especially a clean room will allow Armenia to successfully compete in the future for high level experimental projects, such as this. Moreover, for the development of thin films and high-tech sensors (especially bio-sensors), which will be blind to IR light, as well as other benefits of a clean room and its potential benefits to Science and the defense of the homeland could be significant.

We envision a clean room that allows both fundamental research and applied work to be carried out in an ISO-6 1000 class clean room that will improve and advance scientific research and enable future more advanced projects, that could allow collaboration between scientific institutes and private companies. There already are letters of intent for use of the clean room by the director of the Institute of Physical Research of Ashtarak, the Nalbandyan Institute of Chemical Physics, the Head of Solid-State Physics program at Yerevan State University, Head of the Physics Faculty at Yerevan State University, and the Chair of Physics and Head of the Laboratory of New Materials for Quantum Electronics, and a private company “CIPR- Center for Innovation Promotion and Research”. These are only the existing potential users for the clean room, we are certain that new users and ideas with broader exploitation of the facility will eventually come about.

The ARPA Institute has also been working on establishment of the process of science fairs in schools with the Ministry of Science, Education, Culture and Sports (SECS) of Armenia since 2017, when the first science fair was organized and held in the National Academy of Sciences headquarters on Baghramian Ave. in October of 2017. Prior to that, a teacher-training program was implemented in the Heratsy school facilities, where around 80 teachers were in attendance. They were divided into teams of four and guided to carry out a science project, by experimenting on paper airplanes with each team optimizing a parameter, while all the other parameters were kept constant. The objective was to have them understand the real meaning of a science project and guide their students. 24 projects from various schools in Yerevan and the regions were presented in the science fair. A select group of judges were trained and asked to interview the students and the best 4 were awarded. Since then, ARPA has been working with the current SECS Ministry, has had many on-line meetings with Deputy Minister Zhanna Andreasyan and her assistant Anna Khudoyan. Planned are expanded teacher-training programs in various regions of Armenia, starting with the Davush region in the northeast. In April 2020, the first ever official Science Fair (Գիտահետազոտական Փառատօն), was held in the Architectural University in Armenia with 44 projects from various regions. Two of the winning projects participated on-line in the International Science and Engineering Fair (ISEF) and one of the teams won fourth place with a $400 award. This was excellent for a first ever participation from Armenia. Moreover, the ARPA Institute won a grant of $5000 from ISEF, which was used to purchase a computer, a projector, and a screen to 5 schools in various regions of Armenia.

One of our other initiatives is funding small businesses in the border villages in Armenia to help folks there be able to create new jobs through their profitable business. We work with a team of experts in business planning, which guides, advises and helps the new business owners to become profitable.

In addition, the ARPA Institute conducts monthly lectures and panel discussions on various subjects pertaining to Armenia and the Armenians in Diaspora. We have organized over one hundred lectures and panel discussions, presented by well-known experts in various fields, such as historians, economists, political scientists, educators and business-people. We do our best to provide Analysis, Research and Planning for Armenia and Armenians of the world.